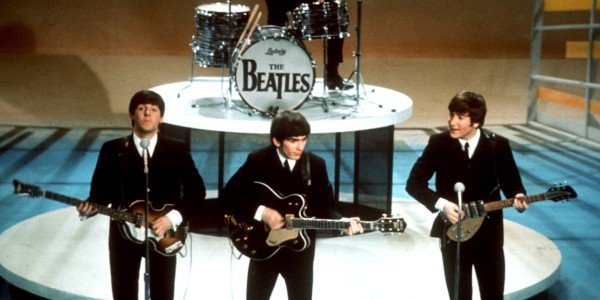 Apple Corps Ltd., White Horse Pictures and Imagine Entertainment have announced they will produce a new authorized Documentary for Apple, based on the first part of The Beatles ‘ career – the touring years. The film will be directed by Academy Award-winning director Ron Howard and will be produced with the full cooperation of Paul McCartney, Ringo Starr, Yoko Ono Lennon and Olivia Harrison. White Horse’s Grammy Award-winning Nigel Sinclair, Scott Pascucci and Academy Award winner and multiple nominee Brian Grazer of Imagine Entertainment will produce with Ron Howard. Imagine’s Michael Rosenberg and White Horse’s Guy East will serve as executive producers.

“I am excited and honored to be working with Apple and the White Horse team on this astounding story of these four young men who stormed the world in 1964. Their impact on popular culture and the human experience cannot be exaggerated.”