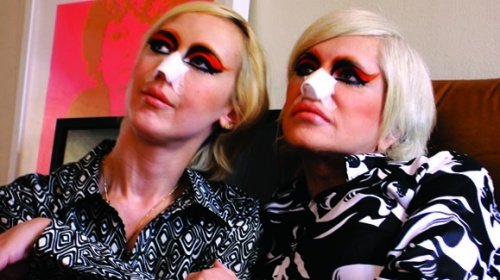 Ten days after several sold out sessions, the prizes were delivered last night, at the closing ceremony of the festival, held at Culturgest. Some of the awarded films will be screened today. See, below, the complete listing of all the awarded films of IndieLisboa’11.
All the news about the festival are permanently updated at www.indielisboa.com.

AWARDS BY THE INDIELISBOA’11 OFFICIAL JURIES

AWARDS BY THE NON-OFFICIAL JURIES